This year, JCUSA Sport and Recreation had an outstanding crop of student athletes who applied for the 2021 JCUSA Sport Nationals Representative Program. 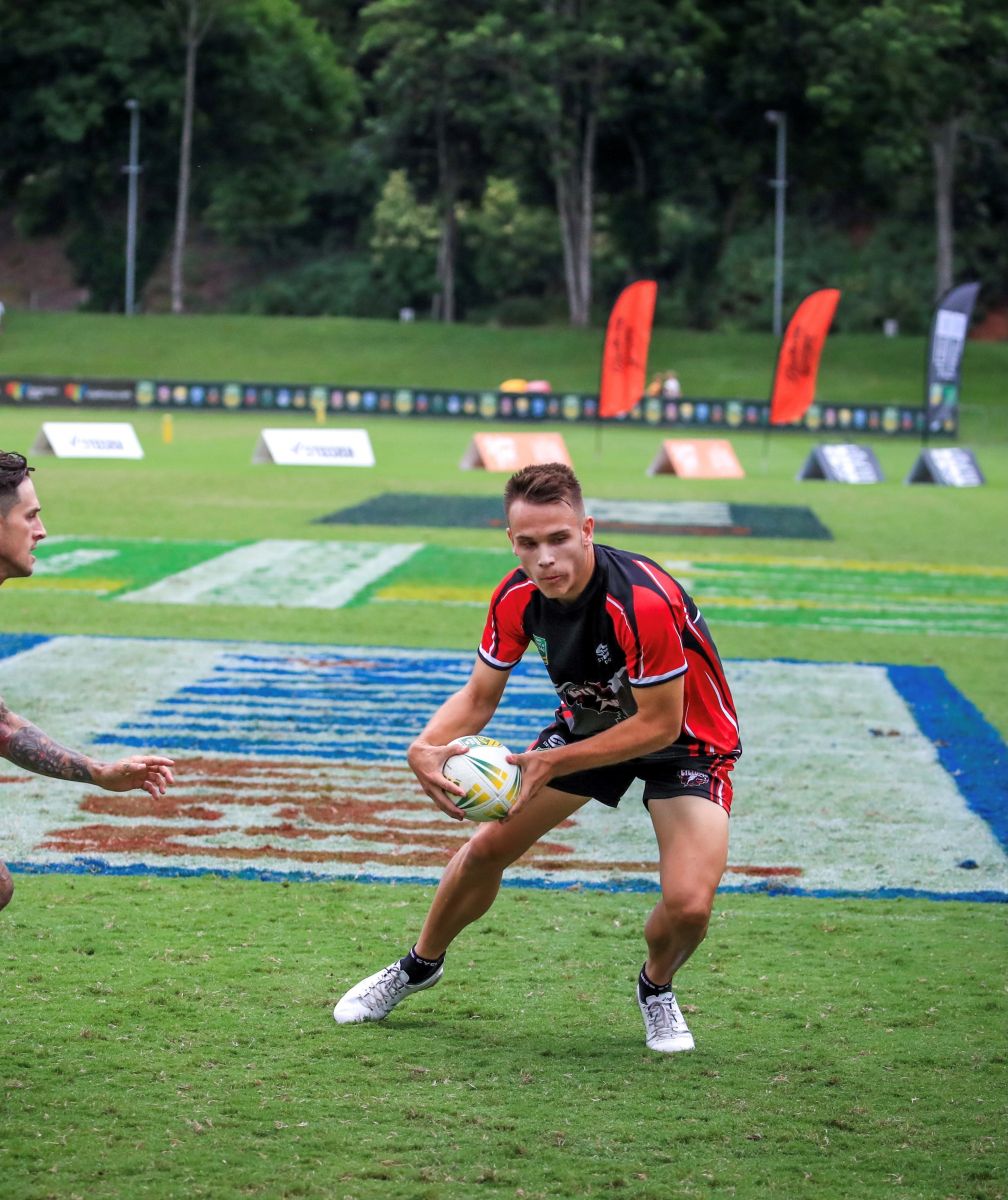 Conor competes at a high level in his sport as he represented the North Queensland Cyclones men’s open division team at the National Touch League in 2021.

Conor will be representing the JCU Mixed Touch Football team that will be competing at UniSport Nationals Div 1 and Div 2 on the Gold Coast in September/October.

We wish Conor all the best and we look forward to supporting him this year. 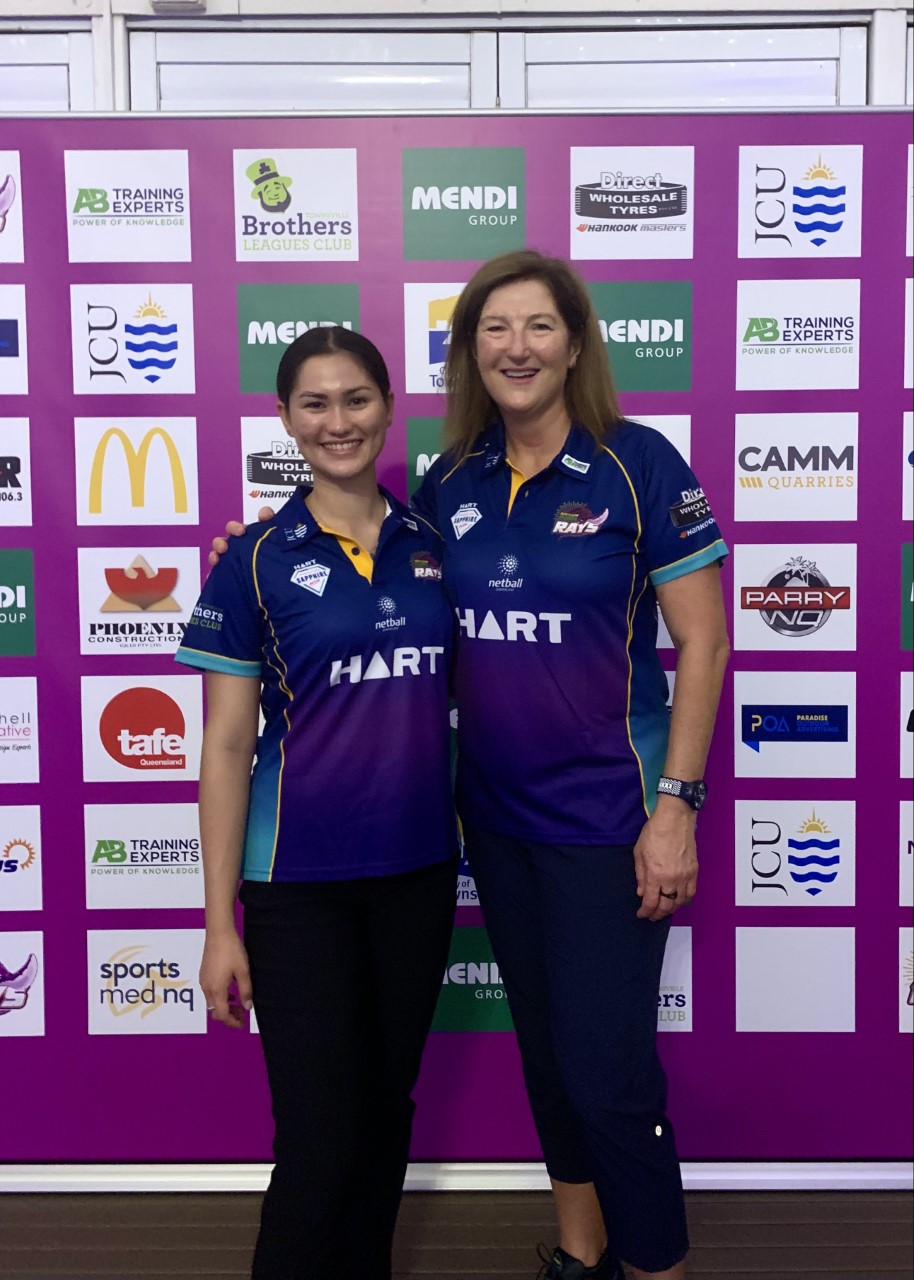 Studying a Bachelor of Medicine, Bachelor of Surgery, Mya is an emerging netballer through the Queensland Competition.

In 2020, Mya competed for the Brisbane Easts Tigers in the Ruby Series competition and for the U18 team at the U18 QLD State Titles.

This year Mya is continuing to develop her game as she is now competing for the Northern Rays in the HART Sapphire Series (the State Netball Competition) under renowned and respected coach Vicki Wilson.

Mya will be representing the JCU Women’s Netball team that will be competing at UniSport Nationals Div 1 and Div 2 on the Gold Coast in September/October.

Mya will also be joined in the team with fellow recipient and netballer Kayla Larsen (the 2020 recipient who will compete this year).

We wish Mya all the best and look forward to supporting her this year. 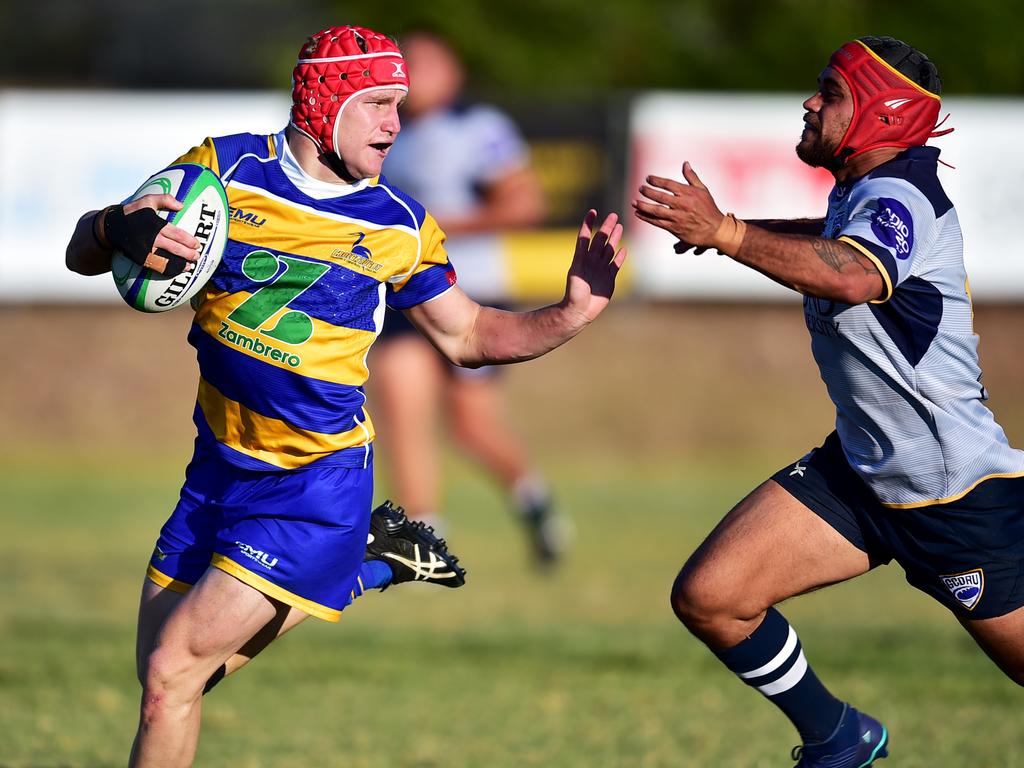 The Bachelor of Physiotherapy student has competed for the Townsville Brolgas in rugby union in 2018, 2019 and 2021, represented the North Queensland team in 2019 and 2021 and will also be representing the Queensland Country team that will compete at the Australian National Championships in Adelaide in October (straight after nationals).

Thomas is also an accomplished player in rugby league and touch football as he has previously competed in the JCU Interfaculty Sport competition.

Thomas will be representing of the men’s rugby 7s side that will compete at UniSport Nationals Div 1 and Div 2 on the Gold Coast.

The JCUSA Sport Nationals Representative Program continues to expand as the number of recipients have increased to 5 with Kayla Larsen and Elliarna Mitchell already part of the program in 2021.

We continue to help support our students to compete for JCU as UniSport national events.

Once again we would like to congratulate Conor, Mya and Thomas.