This year, JCU Sport had an outstanding crop of student athletes who applied for the 2020 JCUSA Elite Athlete Scholarship. 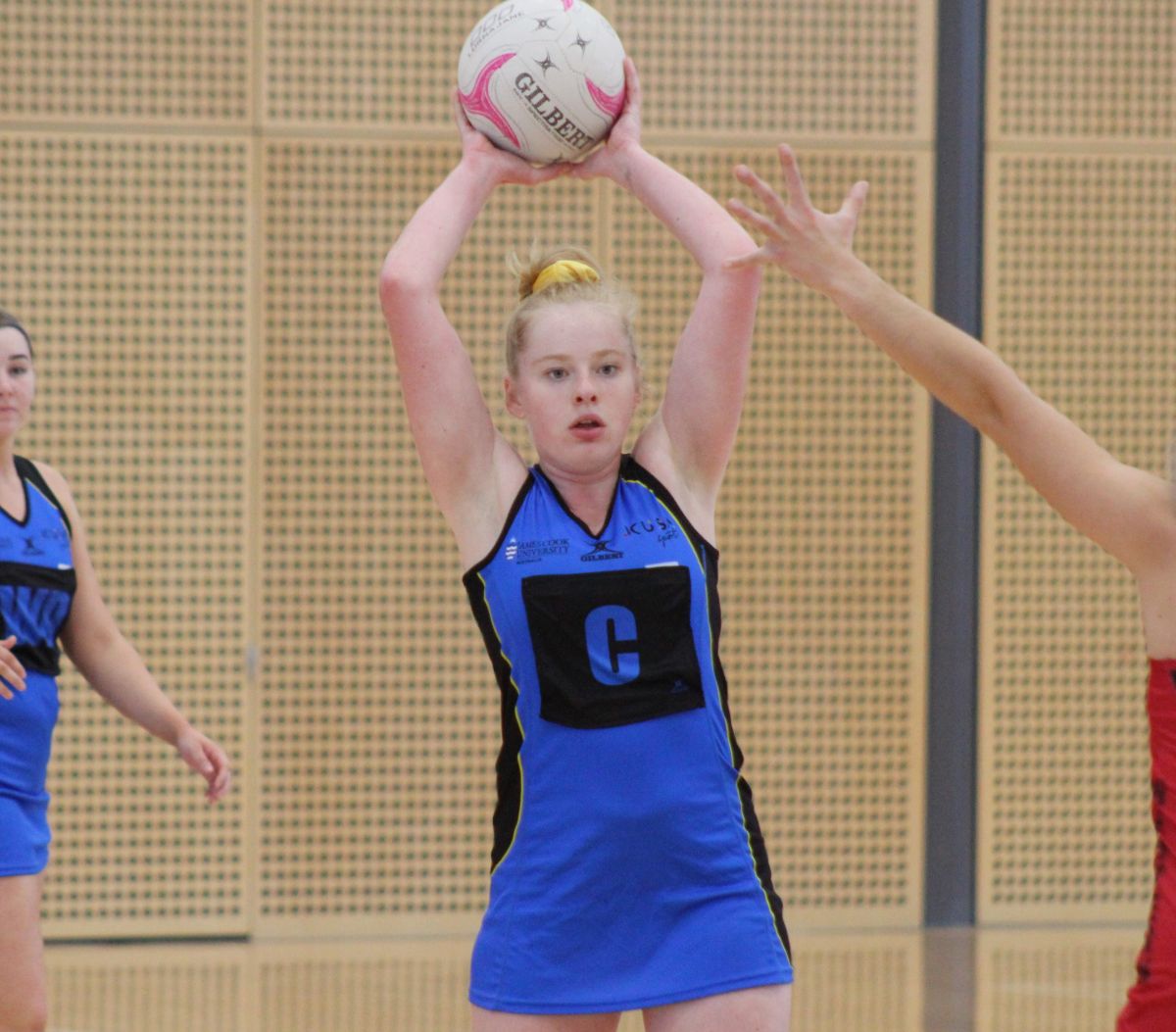 Kayla was an outstanding athlete who last year represented the JCU Women’s Netball team.  Kayla was part of the JCU side that won Gold at the UniSport Nationals Div 2 Competition.  Kayla also competed in the Uni v Army event last year where she was named MVP of the game.

Kayla is currently studying Bachelor of Physiotherapy with her goals in the next couple of years to represent the U19 Queensland Netball team, the Northern Rays in the Sapphire Series and the Queensland Fusion squad who compete in the Australian Netball League (the second-tier competition for netball in Australia).

Kayla will be representing the JCU Women’s Netball team that will be competing at UniSport Nationals Div 1 and Div 2 in Perth in September/October.

We wish Kayla all the best and we look forward to supporting her this year. 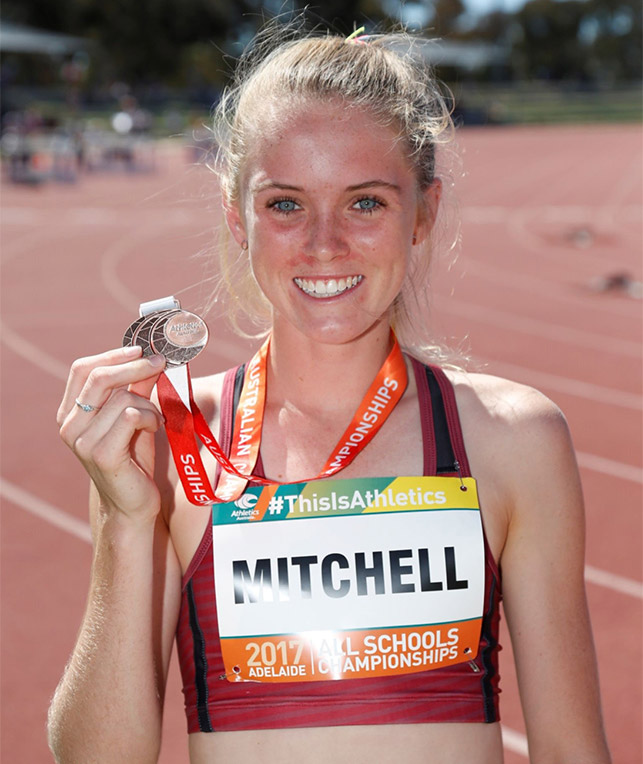 Elliarna Mitchell is a new student to JCU in 2020.  Elliarna competes in athletics with her main events being the 400m and 800m.

Also studying a Bachelor of Physiotherapy, Elliarna is one of the recipients of JCU Elite Athlete Scholarship for 2020.

Much like Kayla, Elliarna had a tremendous year in 2019 where she won gold in the U18 Women’s 400m event at the Oceania International Championships held in Townsville as well as being Queensland Athletics State Champion in the 400m for the third straight year.

Elliarna has also received the Pierre de Coubertin Award for her commitment to school sport and the Olympic Values.

Elliarna hopes to compete in the Oceania Championships later this year as well as improving herself as a competitor with the Queensland Athletics Target Talent Program (a performance pathway to Athletics Australia).

Elliarna will be representing JCU at the UniSport Athletics Nationals in Brisbane from April 3-5.  She is also competing in the Queensland State Championships which are being held this weekend in Brisbane.

We wish Elliarna all the best and look forward to supporting her this year.

Big congratulations to both Kayla and Elliarna.